Black Religion in the Evangelical South 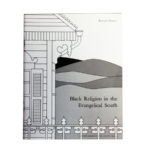 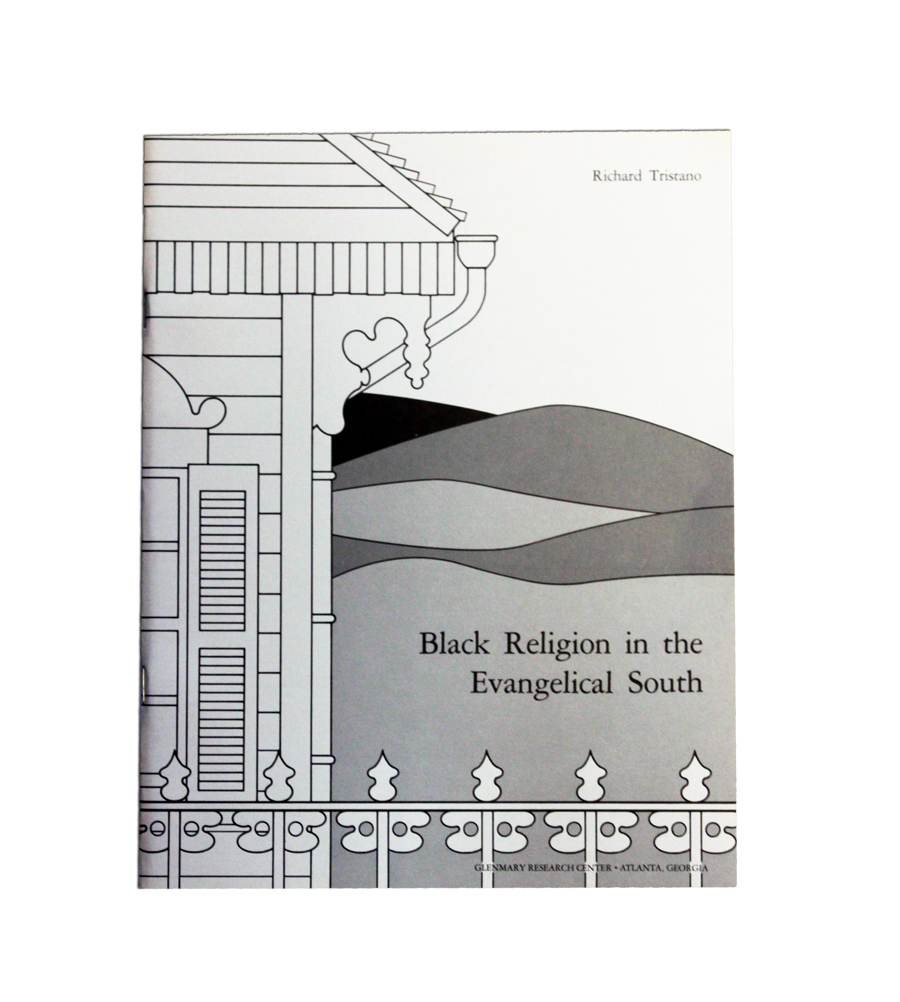 Black Religion in the Evangelical South

Description: Examines the development of black religion in the southern United States, noting major themes as well as differences between white and black religion. An attempt is made to integrate developments in black society such as the civil rights, black power and black theology movements. The assumption is made that black religion in the United States has been and continues to be overwhelmingly Christian. Because the book is intended as an introduction to southern religion, it concentrates on Baptists and Methodists who make up the majority of Southern Christians. The study does not deal with black Catholicism, Pentecostalism, Holiness or other traditions.

There are no reviews yet.

Married Saints and Blesseds Through the Centuries

The Heart and Soul of Imitating Christ