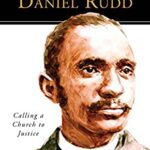 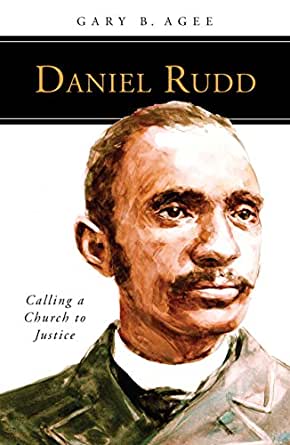 In May of 1890, The Christian Solider, an African American newspaper, identified the Catholic journalist and activist Daniel Arthur Rudd as the “greatest negro Catholic in America.” Yet many Catholics today are unaware of Rudd’s efforts to bring about positive social change during the early decades of the Jim Crow era.

In Daniel Rudd: Calling a Church to Justice, author Gary Agee offers a compelling look at the life and work of this visionary who found inspiration in his Catholic faith to fight for the principles of liberty and justice. Born into slavery, Rudd achieved success early on as the publisher of the American Catholic Tribune, one of the most successful black newspapers of its era, and as the founder of the National Black Catholic Congress.

Even as Rudd urged his fellow black Catholics to maintain their spiritual home within the fold of the Catholic Church, he called on that same church to live up to what he believed to be her cardinal teaching, “the Fatherhood of God and Brotherhood of Man.” Rudd’s hopeful spirit lives on today in the important work of the National Black Catholic Congress, as it carries forward his pursuit of social justice